Danny Dean (Danny Dean Phillips, Danny Phillips) is an American musician, singer-songwriter, guitarist, and record producer. He is best known as the lead vocalist,  principal songwriter, and guitarist of the hardcore punk band Anti and DIY punk label  New Underground Records, which Danny Dean co-founded with the late Gary Kail at the height of South Bay California's hardcore punk scene in the late 1970s. He is also a  guitarist and bass guitarist for the avant-garde band Mood of Defiance pioneering the  2nd generation of punk. Danny Dean achieved commercial success at the golden age of  MTV with a plethora of music videos and nationwide radio rotation to the likes of California's KROQ and 91X, with his post-punk band  Easter, notorious for lineup changes that regularly featured Mike Ness early Social  Distortion and a late Brent Liles early Social Distortion and post-Easter Agent Orange  fame. He is eminent for instigating Neo-Rockabilly with his band Danny Dean and the  Homewreckers and his modern 80's twist on vintage rock and roll throughout the Pre- Nascent Rockabilly Revival and the Neo-Swing Revival, Opening up for and touring with  established acts like The Specials, English Beat, Big Bad Voodoo Daddy, Lee Rocker of  the Stray Cats, a Flock of Seagulls, Missing Persons, Berlin, Dramarama, the Blasters,  Reverend Horton Heat, Real Life, and the General Public to name a few. Currently, Danny  Dean is involved in many band projects between touring with some pretty big acts he has also opened a chain of analog recording studios from New York to California, and is currently touring as an international act. 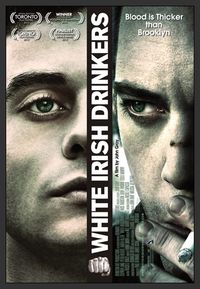 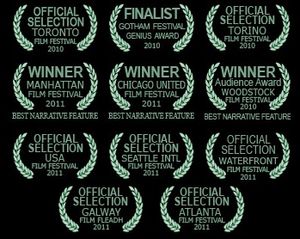 We're really excited to announce that our single "Pop," written by lead singer John Duffy and featured on the soundtrack of the John Gray film "White Irish Drinkers," is one of 39 songs in the running for a Best Original Song nomination by the Academy of Motion Picture Arts and Sciences' annual Academy Awards.

Check out The Shillaly Brothers page and make sure to watch them live!